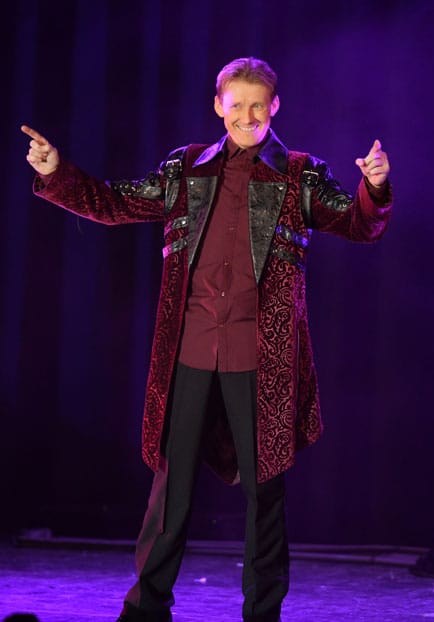 Hungarian Richter dynasty that that has a rich tradition in the circus for 7 generations. He began the juggling at the age of 10 and performed his first show as a juggler at age 13. Subsequently, he performed as a horse juggler (juggling clubs while standing on a horse’s back while it trotted around the circus ring) as part of multiple productions including Florian Richter’s Horse Acrobatic production as well as in the Hungarian National Circus from 1995 to 2001.

Sebastian left his family circus company in 2002 and he started to perform his solo juggling show in international circuses till 2010.